Our membership in this vibrant global community means RLC has key opportunities for student and teacher exchanges, conferences, and international service projects.

Round Square is an international organization that has grown to over 200 schools from around the world, all of whom have committed to practice and discover the RS IDEALS of Internationalism, Democracy, Environmentalism, Adventure, Leadership, and Service.

Tia Saley, instructor and program coordinator, describes Round Square as an academic version of Outward Bound, a description that is particularly apt given that the two share the same genesis: both were established by the same person, Kurt Hahn. As an educator in the early part of the 20th century, Hahn founded schools in Germany and the UK, as well as co-curricular programs that are now delivered around the world. All expressed what Hahn wanted education to do—or what he felt education could do better—namely to give students a sense of purpose and prepare them in mind, body, and intellect to go out and change the world for the better. He famously said that, “there exists within everyone a grand passion, an outlandish thirst for adventure, a desire to live boldly and vividly through the journey of life." 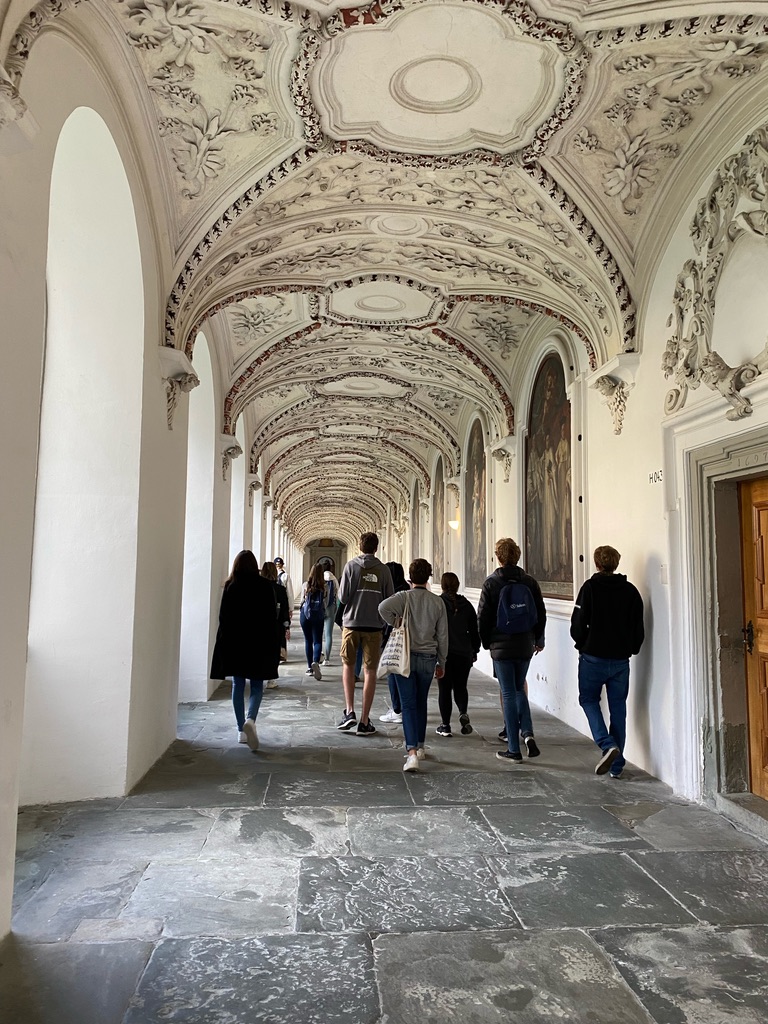 Round Square is based on six pillars, which are called the IDEALS, an acronym for International understanding, Democracy, Environmental stewardship, Adventure, Leadership, and Service. International conferences bring students and educators together from around the world to work toward some common goals.

Saley has worked with Round Square in various capacities for more than two decades, including a position on staff at Round Square itself. In 2019 she organized a delegation from RLC to attend the Round Square International Conference in India, the last in-person event prior to the pandemic. The theme was “The World We Wish to See,” and it coincided with the 150th anniversary of Gandhi’s birth. In 2022, Saley organized a delegation to the first event post-pandemic, a conference hosted at Oxford University. The theme was "Take Less, Be More."

In addition to the conferences, membership in Round Square connects RLC with schools around the world. Through those connections we engage in exchanges with individual schools. 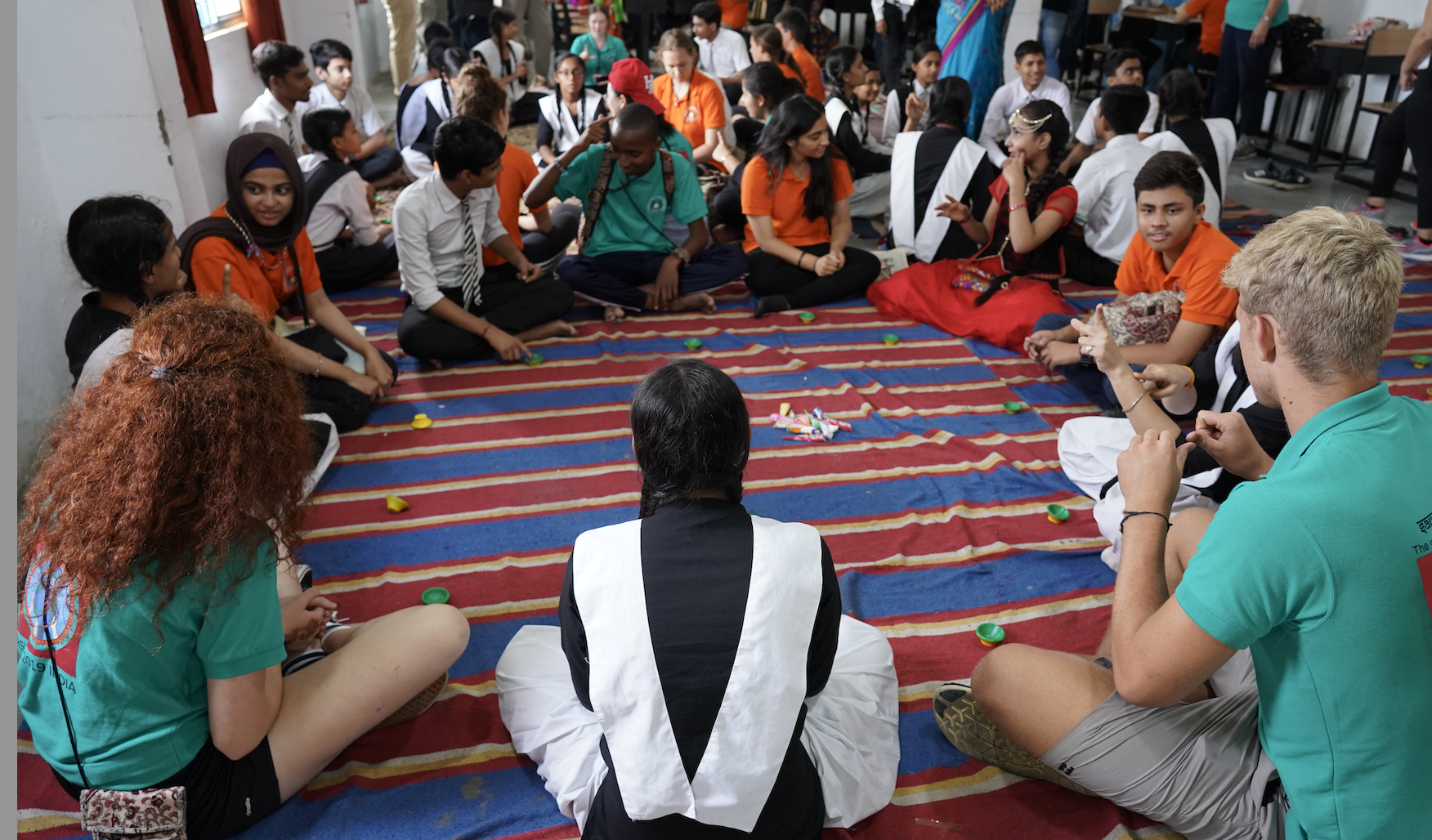